Before the advent of democratic system of governance in 1950, there was no division of duties between the Ministry and the Army headquarters. The Commander-in Chief and the Senior Commanding General between themselves dealt with the whole range of administration and policy regarding defence. (Buch Commission Report 1952). For the first time in the history of Nepal, a separate ministry by the name of Defence Ministry was set up in the interim Government of 1950 headed by Prime Minister Mohan Shumsher. The first Defence Minister was Babar Shumsher. The organizational structure of the Defence Ministry at the time was quite simple having only two branches, Viz. (i) General and (ii) Budget. The Ministry had a secretary, 2 Deputy Secretaries, and 2 Assistant Secretaries. Since then the ministry has undergone continuous evolution and assumed the present structure.

The Ministry of Defence was established to protect and defend the nation and the people from internal instability and external threats by ensuring the sovereignty, national independence and integrity of the country.

Ministry of Defence is established as per Govt. of Nepal (Business Allocation) Rules, 2063 BS with the objective of managing and operating national defence affairs. The Ministry is responsible for maintaining internal as well as external security in order to safeguard the national sovereignty and territorial integrity. Besides its primary responsibility of external security, it is also responsible for maintaining internal law and order by protecting the lives and properties of the people as per the derisory of the government . In this context the principal task of the Defence Ministry is to make policy directions on defence and security matters and communicate them for implementation to the Nepalese Army and its various service departments. Besides, the MoD also acts as a liaison or contact point for communication and interaction for Nepal Army with other Ministries and Departments. 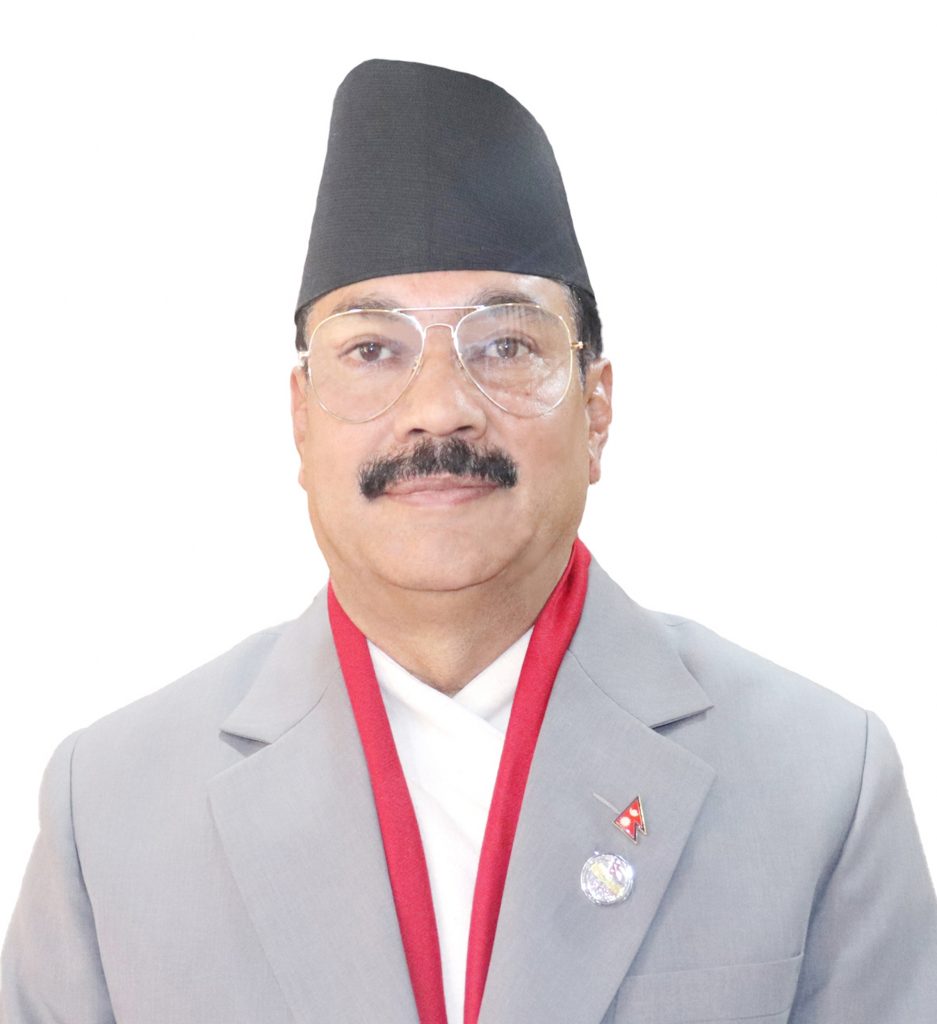 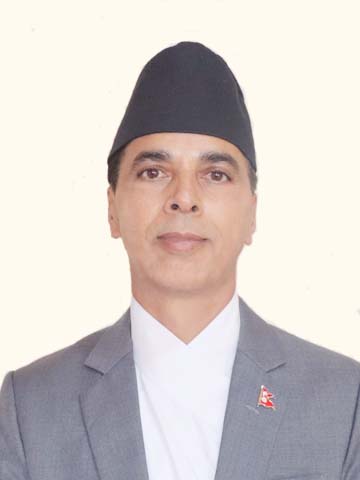